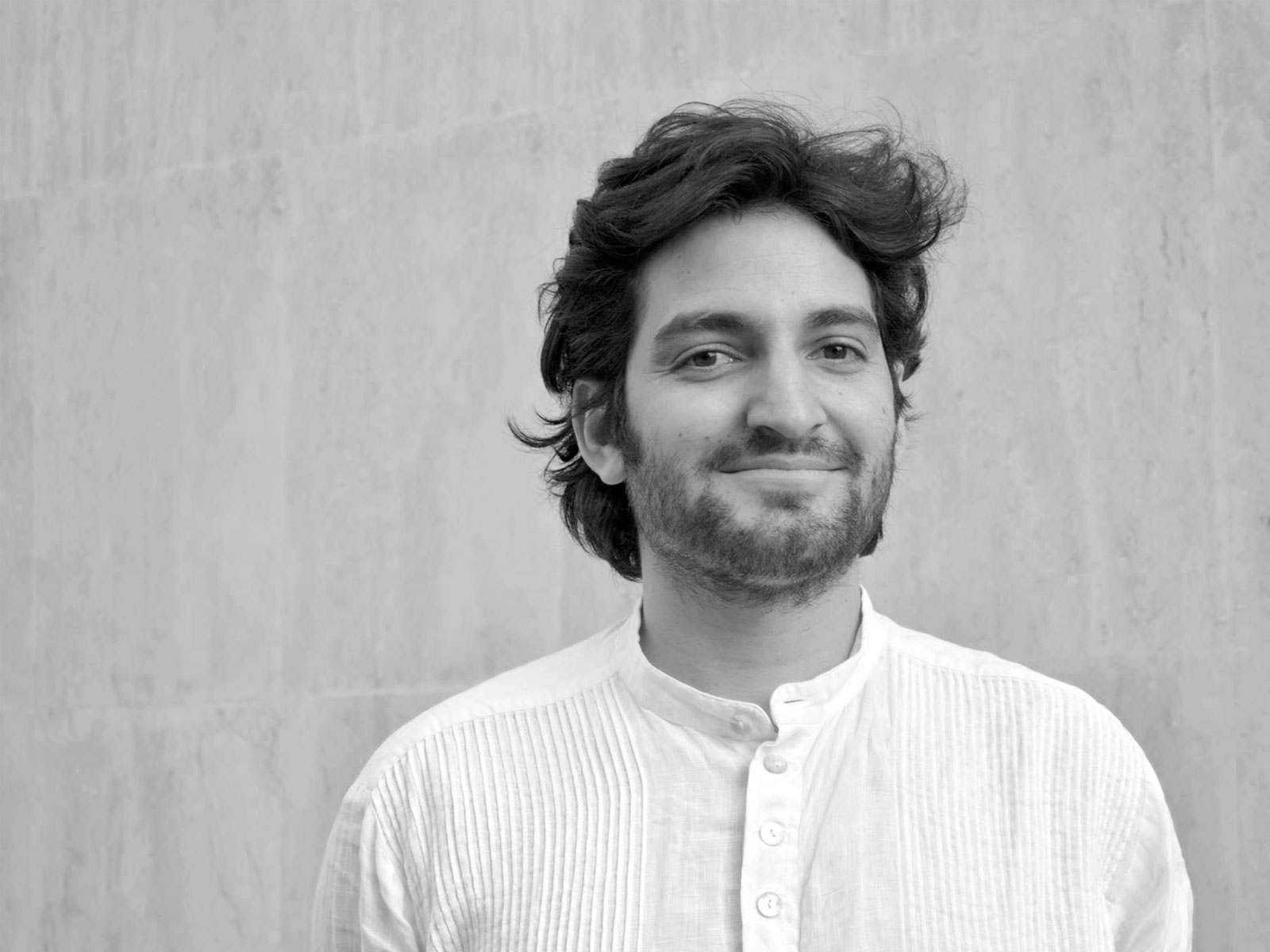 Architectural designer and lighting specialist. Born in the Mexico City, Studied architecture at the Gerrit Rietveld Academie in Amsterdam, Holland and then the Master in Lighting Design & Led Technology Consorzio del Politecnico de design in Milan, Italy. His fascination with the world of lighting and architecture, started with the interaction in a social space in which visual perception was used as a link between technologies and sensations. In 2010, he worked as a photographer at Domaine De Boisbuchet. In 2012, he began his professional practice in Milan, Italy exploring the world of light and architecture with small installations and exhibitions.

Today, he has completed projects as a freelance designer in Milan, Hamburg, Nantes, Amsterdam, Berlin and Mexico.

He has given leactures in Gerrit Rietveld Academie Architectural Design, in UNAM the area of postgraduate courses, Universidad Anahuac Norte, and the association of Italian lighting Apil.

In his professional experience in Mexico, he emphasizes his role as architect and lighting designer in the design office Frontespizio, Diego Villasenor, Alberto Kalach, Myt Group, Hector Esrawe and its participation as a photo assistant at the Iguana Studio.

Since 2014, Luca has been established in the Mexico City, continuing the consultancy in lighting, materials and architectural spaces, increasing its experience to improve their knowledge in the field of architecture interior design and lighting and practice his skills . 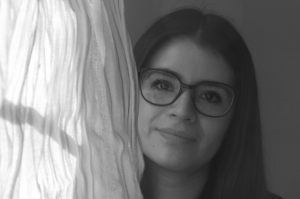 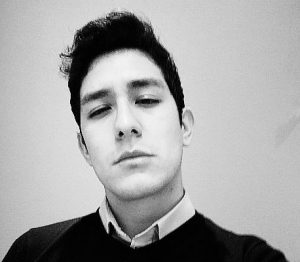 Analisis of the Existent